Today’s mega-rich can choose between building roads and firing rockets into space. There is a strong humanitarian argument for filling gaps left by malfunctioning markets or governments to ensure people’s basic needs are met. This, however, may not only prop up inefficient systems, but may also miss philanthropy’s unique opportunity to deliver change. Because they are not constrained by electorates or shareholders, donors have more freedom to invest in radical but uncertain ideas. For those who are willing to do so, what level of risk can be justified when the stakes are so high?

This session will explore the current risk appetite of philanthropists, tactics that can be used to manage risk effectively, and the most promising opportunities for philanthropic capital to bear more risk to amplify its impacts. 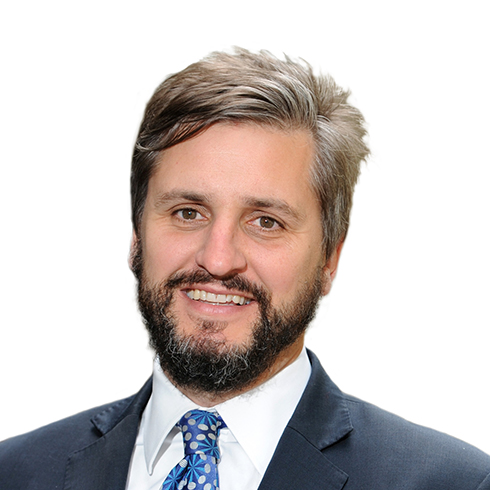 Mr Michael Berkowitz joined the Rockefeller Foundation in 2013 to shape and oversee the 100 Resilient Cities, a project pioneered by the foundation. Previously, he was Global Head of Operational Risk Management at Deutsche Bank, where he oversaw the firm’s operational risk capital planning efforts, served as a primary regulatory contact, and connected the myriad operational risk management efforts groupwide.
Earlier at Deutsche Bank he held operational risk management positions in New York, Mumbai, Singapore and London. Before joining Deutsche Bank, he was Deputy Commissioner at the Office of Emergency Management in New York City, where he worked on major planning initiatives, including coastal storm, biological terrorism, and transit strike contingency plans. During his tenure there he was involved with the City’s responses to the 1999 outbreak of West Nile fever, Tropical Storm Floyd, major flooding in Southern Queens, the crashes of SwissAir 111 and American Airlines 587, the 2003 Northeast blackout, and the 2001 anthrax incidents and World Trade Center disaster. 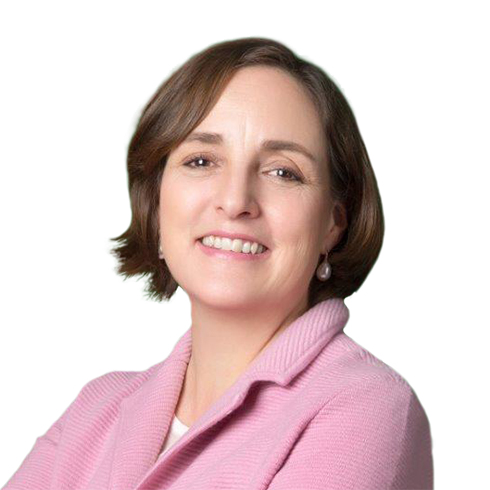 Elizabeth is the Country Director, China for the Ford Foundation overseeing grant-making and operations. Elizabeth first moved to China in 1998 to be the American Co-Director of the Hopkins-Nanjing Center after ten years at the National Committee on US-China Relations. She then spent 11 years in the private sector as president of Pearson Education; Chief Representative, Pearson Group; and Managing Director, Kamsky Associates. She studied Chinese at Middlebury from 1979-82, including six months in Taiwan in 1981. She received her MA in Chinese Studies from the University of Michigan. Elizabeth sits on several not-for-profit boards, including the Institute for Sustainable Communities and the National Committee on US-China Relations. 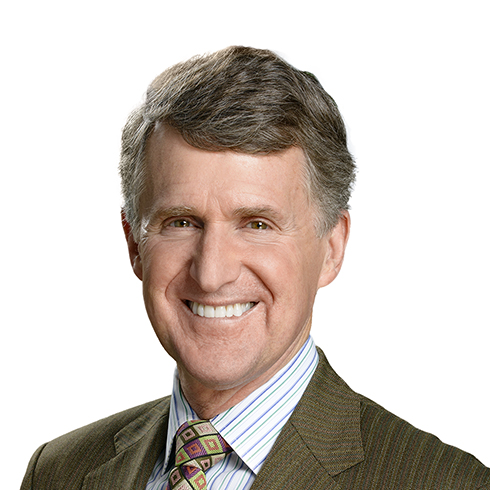 President and CEO
The Kresge Foundation

Rip Rapson is president and CEO of The Kresge Foundation, a $3.5 billion private, national foundation dedicated to expanding opportunities for low-income people living in America’s cities, including Kresge’s hometown of Detroit. Since 2006, he has expanded the foundation’s grantmaking and investing tools to improve the economic, social, cultural and environmental conditions of city life across the nation.  In 2016, the foundation made grant and investment commitments totaling more than $150 million.
He previously served as president of the McKnight Foundation in Minneapolis, where he led early childhood development efforts, created a regional public-private-philanthropic economic development organization, and enhanced environmental protections along the Mississippi River. He earlier served as the deputy mayor of Minneapolis, with responsibility for designing a $400 million Neighborhood Revitalization Program, revamping the municipal budgeting process, and elevating the city’s commitment to children and families. 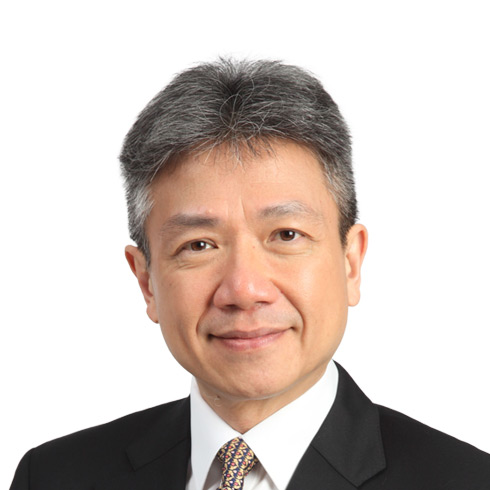 Professor Stephen Cheung Yan-leung graduated from The Chinese University of Hong Kong with a major in Mathematics. He received his PhD in Statistics from the University of Paris VI, and a PhD in Finance from the University of Strathclyde. Professor Cheung is highly active in academic research, focusing on corporate governance, corporate social responsibility and financial market development, and publishes widely in international refereed journals.
Professor Cheung has actively participated in a wide range of community services. He chairs the Supervisory Committee of the Asian Bond Fund Hong Kong Bond Index Fund of the Hong Kong Monetary Authority and is a member of the 13th National Committee of the Chinese People’s Political Consultative Conference.  In the past years, he held a number of other public offices, including the Chairman of the Social Innovation and Entrepreneurship Development Fund Task Force and a member of the Commission on Poverty.
menu