Philanthropy’s role in supporting government in city planning has progressed from the provision of peripheral financial assistance to more proactive engagement like capacity-building and even advocacy for policy reforms. In some cases, foundations have come together to rebuild cities when their governments have gone bankrupt. Critics, however, are afraid that philanthropy’s role in reshaping government work is undemocratic and may undermine donors’ core role in cities – one of taking risk and exploring innovative solutions that governments and businesses cannot. 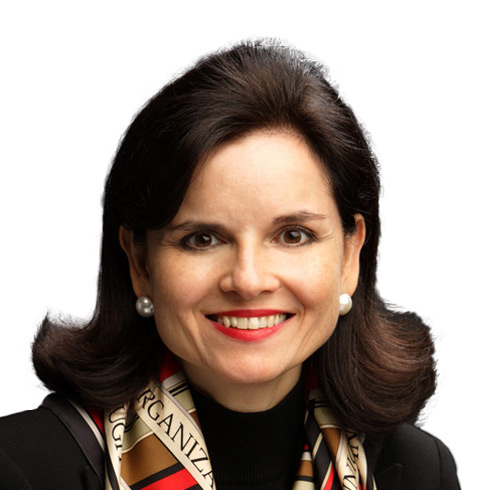 Ms Clotilde Perez-Bode Dedecker is President & CEO of the Community Foundation for Greater Buffalo, an organisation dedicated to connecting people, ideas and resources to improve lives in Western New York.
As CEO at the Community Foundation, Ms Dedecker has led a focused growth and impact strategy. Under her leadership the Foundation has facilitated numerous public/private sector collaborations focused on systems change. These efforts have addressed issues such as school readiness, post-secondary attainment, lead-poisoning prevention and environmental stewardship. Most recently, Ms Dedecker oversaw the Foundation’s effort to launch the Say Yes to Education initiative and the Greater Buffalo Racial Equity Roundtable.
Other highlights of her service to the community include a White House appointment to the President’s Council on Service and Civic Participation (2003), co-chairing the US Committee of the United Nations International Year of the Volunteer (2001) and serving as President of the Association of Junior Leagues International (1999). Ms Dedecker has also served on numerous boards, including currently the Foundation Center, FSG and the Global Fund for Community Foundations.
Ms Dedecker’s work has been recognised by many including the Points of Light Foundation; she has received the Governor’s Award for Service and the President’s Award for Service, and been named Buffalo News Citizen of The Year. A native of Cuba, she is now a naturalized US citizen and holds a Master’s degree in Education from the State University of New York at Buffalo.  She speaks frequently on the role of philanthropy, community impact and non-profit governance. 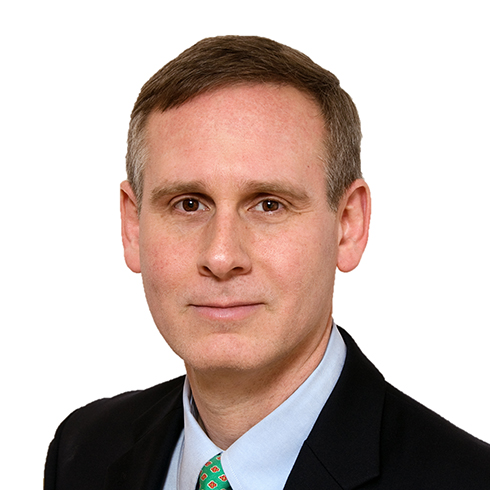 James Davitt Rooney is Senior Fellow at the Boston Foundation and Ambassador for the Community Foundation of Northern Ireland. He co- founded the Harvard Business School Alumni Angels of London when living in the UK from 2012-17 and has advised foundations, universities, corporations, and governments across the globe on strategy, business development, and public affairs.
Rooney served as the Boston Foundation’s first Director of Public Affairs from 2005-10 when it won the Council on Foundations’ top national award for public policy impact. He also served as Brown University’s first state and local Director of Community and Government Relations in the 1990s and in its Development and Alumni offices.
Rooney was Vice President of the Mass. High Tech Council in 2010-11, leading its clean energy, talent, and tech transfer portfolios and helped to launch and lead the seminal national urban think tank CEOs for Cities from 2001-05.
He often appears in the media, providing commentary on U.S. presidential elections and making the first known call for Pope Francis to write an encyclical on climate change. He has served on several NGO boards and earned an MPA from Harvard Kennedy School and a BA in Ethics and Political Philosophy from Brown. 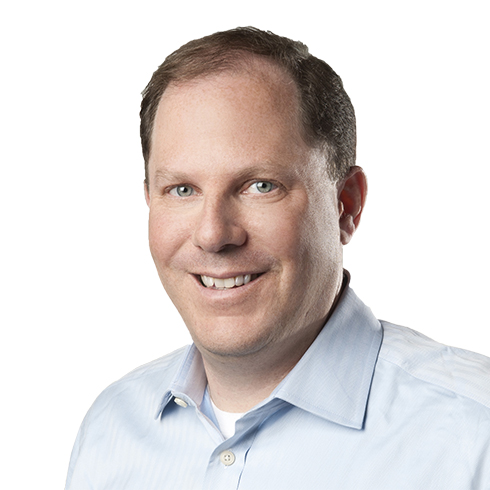 Robert Rosen is the director of Philanthropic Partnerships. In this role Robert leads a team that oversees the foundation’s relationship with philanthropists and charitable organizations across the globe. Previously Rosen served as Director of the foundation’s Executive Office and in various roles in Communications.
Before joining the foundation in 2007, Rosen served as Senior Director of the Corporate Finance Practice of the Corporate Executive Board, the international business strategy and research firm. Previously he served as Political Director for Senator Edward M. Kennedy, and in the White House as Assistant to the President and Director of Advance for President Clinton.
Rosen received a Juris Doctorate from Cornell Law School and a Bachelor of Arts from the University of Vermont. 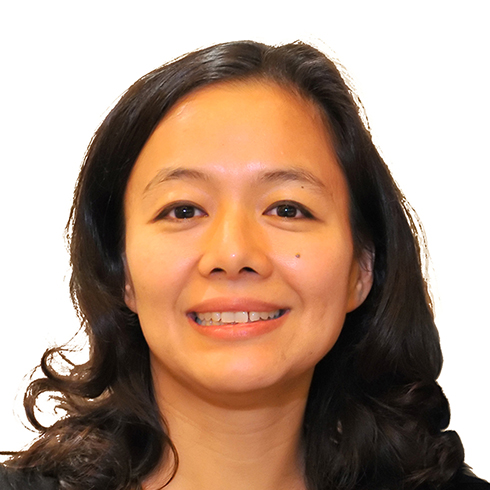 Ms Nancy Yang is the Co-Founder and former Executive Director of Asian Charity Services.  Asian Charity Services is a registered NGO in Hong Kong that “serves those who serve”, providing pro bono NGO leadership training and business consultancy to local NGOs.  Since its inception in 2007, ACS has served over 500 local NGOs, representing a broad range of social causes across Hong Kong, including: poverty, children’s health and education, elderly, and youth development.  Developing and mobilizing local business professionals as volunteers to serve NGOs is a critical and unique part of ACS’ service model; ACS runs one of Asia’s largest pro bono volunteering platforms.
Prior to founding ACS, Ms Yang was the Chief Strategy Officer with a mobile gaming company in Beijing, developing and distributing games for major Japanese and US gaming companies. The company was later sold to The Walt Disney Company. Before that, she worked as a management consultant with AT Kearney Hong Kong, specializing in business and organizational strategy for multinationals and family owned conglomerates operating in Asia Pacific. Ms Yang also worked as a finance associate with JMB Realty in Chicago, Illinois. Ms Yang is actively involved in serving various community groups. She is a board director of Mother’s Choice, a trustee of the Groton School, and a member of the Wharton Asia Executive Board. She holds an MBA in Marketing from Kellogg School of Management, Northwestern University and a BS degree in Finance from The Wharton School, University of Pennsylvania.
menu