Keynote Address by Professor Michael J. SANDEL The Ethics of Market-based Social Impact Work: 'What are the limits of markets to deliver social good?'

What should money buy? Philanthropists and others working to solve social issues focus their efforts on understanding how markets can be used to deliver social impact efficiently. Less attention is given to questioning whether providing social good in a market system – e.g. putting a price on education – degrades or misrepresents the true value of that good. What products/services should not be provided through markets, irrespective of the efficiency savings it might bring? And if prices can’t measure the value of good, is there a moral framework that philanthropists can use to do so?

In this session, Professor Michael J. Sandel will explore the ethics of philanthropy and introduce decision-making systems we can use in our daily lives to shape our behaviour around our moral convictions. 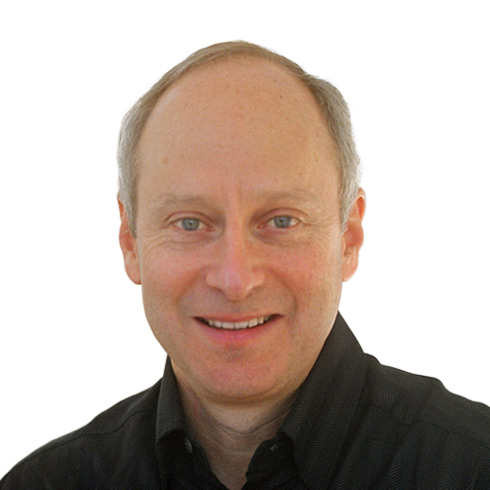 Professor Michael J. Sandel teaches political philosophy at Harvard University. His writings on justice, ethics, democracy and markets have been translated into 27 languages. His course “Justice” is the first Harvard course to be made freely available online and on television.  It has been viewed by tens of millions of people around the world, including in China, where Professor Sandel was named by China Newsweek as the “most influential foreign figure of the year” in 2011.
Professor Sandel’s books relate enduring themes of political philosophy to the most vexing moral and civic questions of our time.  They include “What Money Can’t Buy: The Moral Limits of Markets; Justice: What’s the Right Thing to Do?”; “The Case against Perfection: Ethics in the Age of Genetic Engineering”; “Public Philosophy: Essays on Morality in Politics”; “Democracy’s Discontent: America in Search of a Public Philosophy”; and “Liberalism and the Limits of Justice”.
Professor Sandel has been a visiting professor at the Sorbonne, and delivered the Tanner Lectures on Human Values at Oxford, the BBC’s Reith Lectures, and the Kellogg Lecture on Jurisprudence at the US. Library of Congress.  His global lectures have taken him across five continents and packed venues such as St. Paul’s Cathedral, Sydney Opera House, the Public Theater in New York and an outdoor stadium in Seoul, where 14,000 people came to hear him speak.
In the US. Professor Sandel has served on the President’s Council on Bioethics and is a member of the American Academy of Arts and Sciences. A graduate of Brandeis University, he received his doctorate from Oxford University, where he was a Rhodes Scholar.
menu