Track Sessions III
I. Youth as New Forces for Social Good: 'How can we bring youth to the forefront of building sustainable cities?'

Young people are energetic, creative, digitally savvy, and ready to tackle pressing social issues. Involving youth in decision-making requires equipping them with relevant skills and providing them with opportunities to reach their potential. Globally, various methods have been used to engage young people. For example, the city of Boston has provided young citizens with the freedom to decide how to spend a part of the budget to plan the city. What can these innovative measures teach other global cities about how to engage their youth population?

This session will focus on the priorities of youth in urban contexts today and how cities should respond to these priorities. It will include a discussion on what philanthropists can do to promote a virtuous cycle in which young people are given the chance to help cities grow into youth-friendly environments. 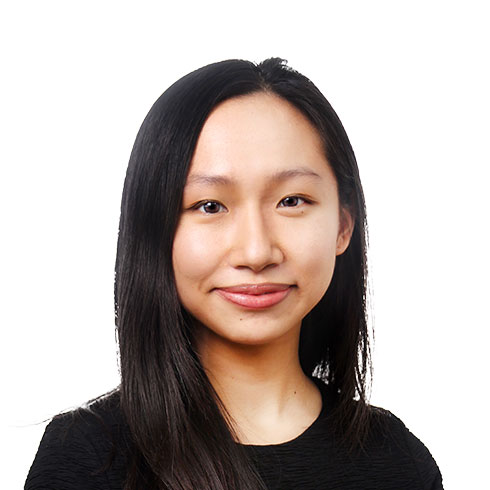 Bonnie Chiu is the Founder and CEO of non-profit social enterprise Lensational, which equips marginalised women with photography training and digital skills. Since being launched in 2013, the organisation has expanded to a team of 120 volunteers and taught photography to 800 women across 21 developing countries, establishing partnerships with Getty Images, Standard Chartered and Colgate. She is also Managing Director of The Social Investment Consultancy, an international strategy consultancy dedicated to helping organisations maximise their social impact, with offices in London, Hong Kong, Milan, Dubai and the Ivory Coast.
Chiu is a Trustee of Student Hubs, a national charity that catalyses social action in universities, and is on the Global Alumni Advisory Board of the Chinese University of Hong Kong (CUHK). She holds a Bachelor in Global Business Studies from CUHK and a Masters in International Relations from the London School of Economics. in 2017, she was named one of Forbes 30 Under 30 Social Entrepreneurs in Europe. She writes for Forbes on gender and diversity and is a frequent speaker on social entrepreneurship, having been invited to speak in 14 countries and given 2 TEDx talks. 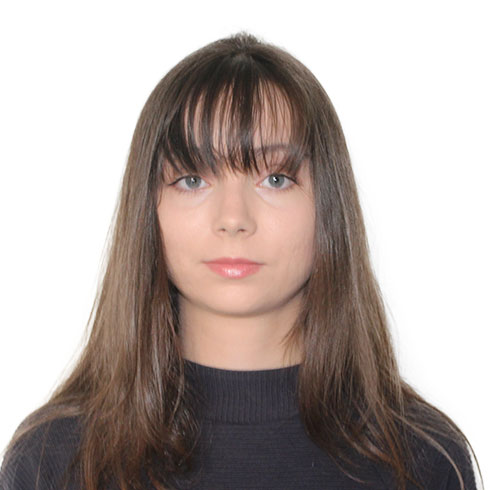 Sophie Healy-Thow is a youth activist who promotes food security, gender equality and anti-bullying. She is on the UK Board of the leading international charity ActionAid and is an Ambassador for both the ONE Campaign and ISPCC.
Healy-Thow was selected by the UN to be a Youth Leader for Zero Hunger at the UN General Assembly in 2015. In 2017 she represented Ireland at the bi-annual Youth Ag Summit where she co-founded Agrikua, an online platform to promote women in agriculture in developing countries. In 2017 she was invited to participate in the inaugural UNleash Innovation Lab in Denmark, working to find solutions to the UN’s Sustainable Development Goals.
A regular speaker at international events, Healy-Thow most recently spoke at the GAIN/WHO conference in Geneva on “Adolescents: Agents of Change for a Well-nourished World”, an expert study of nutrition programming for the next generation. She has also made presentations at events such as The European Development Days, WE Day UK, the Irish Aid Awards, the Thought for Food Conference and Philanthropy Ireland’s “Shape Tomorrow’s World Today” Conference.
Healy-Thow is one of the 10 women leaders featured in the Disney book Choose to Matter by Olympic medallist and ESPN presenter Julie Foudy, which encourages young women to find the leader within.
A past Google Science Fair and European Union Young Scientist winner, she was named by TIME magazine as one of the most influential teens of 2014. She studies International Development and Food Policy at University College, Cork. 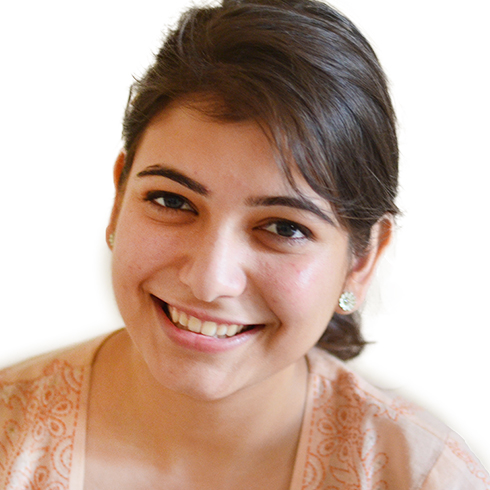 Co-founder and CEO
Slam Out Loud

A Teach For India fellow and staff alumnus, Ms Jigyasa Labroo is the Founder and CEO of Slam Out Loud, an initiative at Arts for Social Change, India.
Slam Out Loud works at the intersection of arts, education and leadership with a vision that “Every individual will have a voice that empowers them to change lives”. It establishes art-based learning and access to artistic opportunities in safe spaces for children in at-risk communities. The transformational power of the arts enables the children to build 21st Century skills, and the artists to create a movement towards driving universal social change. Partnering with the Government and communities, it has already worked with 5,000 children and 40 artists in India.
Passionate about people development, Ms Labroo has worked on curriculum design for leadership with the University Grants Commission and facilitated organisational development as a consultant. She coaches social entrepreneurs at School for Social Entrepreneurs India and is herself an entrepreneur incubatee of the Government of Delhi and N/Core. She is a recipient of the Gold International Award for Young People and has given two TEDx talks 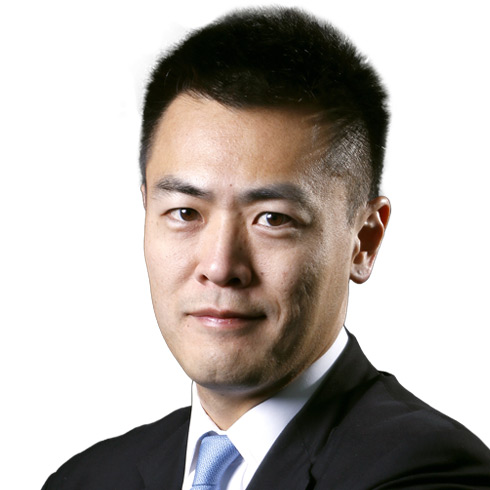 Mr Ming Wai Lau is the Director of MWYO, a youth-oriented think tank.  He is also the Chairman of Chinese Estates Holdings Limited and the Vice Chairman of the Bauhinia Foundation Research Centre, an independent policy think tank.
Mr Lau is active in public affairs. He is the Vice-Chairman of the Youth Development Commission.  He is the Deputy Chairman of the Board of the Ocean Park Corporation, a Council Member of the City University of Hong Kong, a non-official member of the Commission on Poverty, a non-official member of the Commission on Strategic Development, and a member of the Financial Infrastructure Sub-Committee of the Exchange Fund Advisory Committee.  He is awarded the Gold Bauhinia Star (GBS) for his meritorious public and community service in 2017.
Mr Lau holds LLB, LLM, and PhD degrees from Kings College London and the London School of Economics, University of London.  He is also a registered attorney in the State of New York and a CFA Charterholder.  He has been a Visiting Lecturer at Harvard Law School since 2014.
menu