Disruptive innovation and other aggressive business strategies are responsible for the fortunes of many of the world’s richest people: tech entrepreneurs. Increasingly, we are seeing business-leaders-turned-philanthropists applying these approaches to their social impact endeavours. Some commentators have welcomed the energy and innovation this breathes into the sector. Others say short-termism can deliver profits but not solutions to the world’s most intractable social problems.

This session will look at what lessons the social sector can take from change-makers in the technology sector. It will explore both the technology and the business strategies they have developed that can be of most value to the non-profit sector. 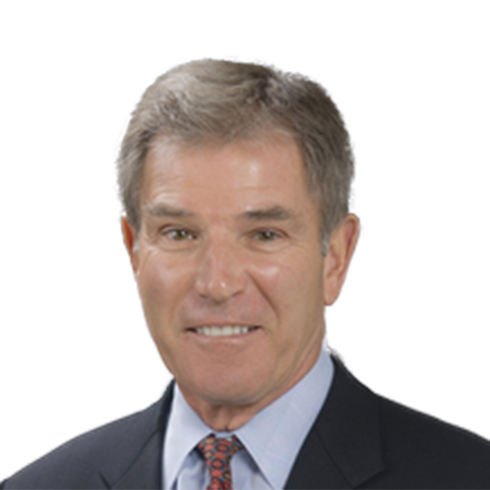 Mr Stephen Ciesinski is President of Silicon Valley-based SRI International, one of the world’s leading independent research and development organisations. SRI’s innovations have led to new products, businesses and industries that impact people’s lives every day – from the computer mouse, interactive computing and Siri to HDTV, medical ultrasound, drugs for cancer and infectious diseases, and many more.
At SRI, Mr Ciesinski and his colleagues work with large companies, universities, governments and the start-up community on breakthrough technologies and product development, new business/venture formation, and the design of regional or national entrepreneurial ecosystems.
Previously, he held executive management positions with Applied Materials, the global manufacturer of semi-conductor capital equipment; Octel Communications, the worldwide leader in voice-messaging products; Resumix, the inventor of web-based personnel recruiting applications; and Laszlo Systems, a pioneer in Web 2.0 software. He started his career at Procter & Gamble, was a consultant with Booz, Allen & Hamilton, and also served as a venture partner with Earlybird Ventures.
Mr Ciesinski is past Chairman of the Board of Trustees for Union College, and of The President’s Cabinet at California Polytechnic State University. He lectures at the Stanford Graduate School of Business, with emphasis on courses in entrepreneurship in developing economies.
A graduate of Union College with a double major in Electrical Engineering and Modern Languages, he received an MBA from Stanford University.
Mr Ciesinski, his wife and their two sons are founders of the Kalele Foundation, dedicated to providing character and self-esteem development experiences for disadvantaged children. 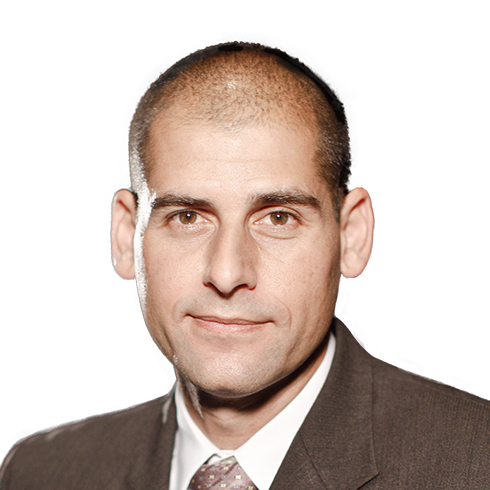 Mr Ami Dror is the founder and CEO of LeapLearner, a Shanghai-based education technology company that enables children to code the world of tomorrow. He is also the founder of Zaitoun Ventures, a start-up factory that develops disruptive start-ups across multiple sectors. Prior to founding Zaitoun Ventures, he co-founded XPAND 3D and led its growth into a global 3D Cinema industry front-runner.
He initiated work on the first 3D TV technology and led the formation of a 3D TV licensing company, jointly owned by Sony, Samsung, XPAND and Panasonic. In addition, he played an integral role in the development of Amblyz and Sidis Labs, companies that have revolutionised the treatment of childhood amblyopia and motion sickness respectively.
Prior to becoming an entrepreneur, Mr Dror served as a Captain in the Israeli Secret Service and a diplomat in Israel’s Ministry of Foreign Affairs. He holds a BSc in computer engineering from the Open University of Israel and serves as a board member of several private companies. He is a Henry Crown Fellow at the Aspen Institute, a member of the Aspen Global Leadership Network and a member of the Aspen Institute Moderator Corps. He works closely with international non-profit organisations and is passionate about leveraging technology education to empower underprivileged populations across the globe. 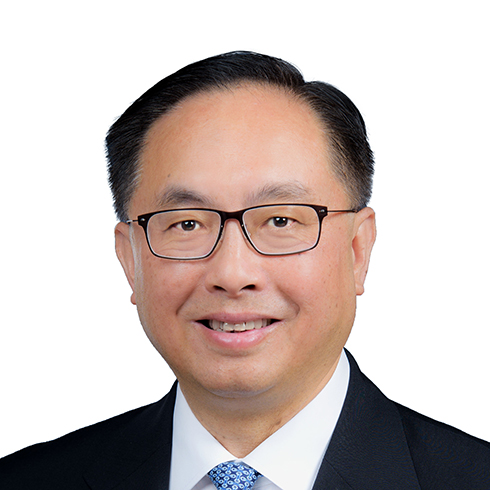 Secretary for Innovation and Technology
The HKSAR Government

The Hon Nicholas W Yang has been Secretary for Innovation and Technology of the Hong Kong Special Administrative Region since November 2015.
The Hon Yang graduated in 1977 from the California Institute of Technology in the United States with a Bachelor of Science in Electrical Engineering and Applied Mathematics. He pursued further studies at Stanford University and obtained a Master of Science degree in Electrical Engineering in 1978 and a Master of Business Administration degree in 1982. The Hon Yang worked as a senior design engineer for Intel Corporation in 1978 and later as a strategic management consultant for Bain & Company.
After returning to Hong Kong in 1983, he joined Shell Electric Mfg. (Holdings) Limited as its Executive Director and Deputy Group Managing Director until August 1999. He took up various posts in several technology, venture capital and private equity firms from 1999 to 2003. The Hon Yang worked as the Chief Executive Officer of the Hong Kong Cyberport Management Company Limited from October 2003 to February 2010. He was Executive Vice President of the Hong Kong Polytechnic University from March 2010 to February 2015. He was appointed as Non-official Member of the Executive Council and Advisor to the Chief Executive on Innovation and Technology in March 2015. 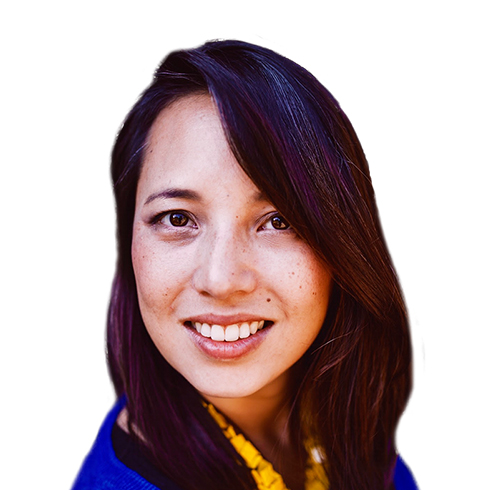 Ms Erica Kochi is the co-founder of UNICEF Innovation, which works with the private sector around the world to apply technology that can address the challenges facing today’s children, especially in the light of rapid urbanisation, and open up opportunities for them.
The Office of Innovation has had recognised success in the design of innovative international development solutions. Ms Kochi was named on TIME 100’s “World’s Most Influential People” List in 2013. Other examples of the Office’s work include RapidPRO, a messaging system that has registered seven million births in Nigeria, provided antenatal care to pregnant women across Rwanda, and provided a direct feedback loop for three million young people across 18 countries to engage with their governments and change policy in real time.
menu