Today businesses and their customers are placing more emphasis on the impact of their decisions on wider society. To sustain this progress, companies must think not only about what society needs, but also which of those needs they are best placed to address. This requires an evaluation of how social issues align with the organisation’s strategic objectives, business capabilities and employees’ passions. Some firms have taken bold steps in this area, laying down a blueprint for others looking to move beyond traditional CSR models of impact.

In this session, business leaders who have prototyped new models of social impact and created shared value through their work will give their views. They will reflect on the common pitfalls they faced as they experimented with new systems, and share insights on the strategic imperatives they identified along the way. 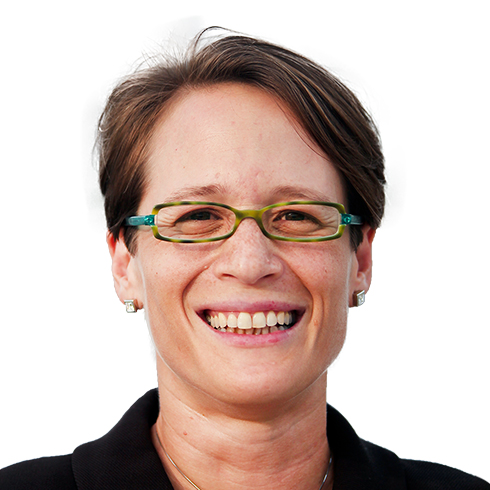 Ms Christine Bader is the author of the 2014 book “The Evolution of a Corporate Idealist: When Girl Meets Oil”, as well as numerous articles about corporate social responsibility, sustainability, and the intersection of business and human rights. Her writings have appeared in The New York Times, The Atlantic, Fast Company, Harvard Business Review and numerous other publications, and she has given talks to conferences, companies and universities around the world, including a TED talk in 2014.
From 2015-17 she was Director of Social Responsibility at Amazon, where she built a global team working to ensure respect for the rights of workers in Amazon supply chains and operations. From 1999-2008 she worked for BP in Indonesia, China, and the UK managing the social impacts of major company projects.
Ms Bader has also served as advisor to the UN Secretary-General’s Special Representative for business and human rights; advisor to BSR; visiting scholar at Columbia University, where she co-taught a master’s seminar on human rights and business; special assistant to the New York City Mayor’s Chief of Staff and Deputy Mayor; and a corps member with City Year.
She holds a BA magna cum laude from Amherst College and an MBA from the Yale School of Management, and is a member of the Council on Foreign Relations. In 2018 she relocated to Bali, Indonesia, with her family.

Ms Roopa Purushothaman is Chief Economist and Head of Policy Advocacy at Tata Sons Ltd, where she leads a team of economic and policy researchers assessing significant macroeconomic, geopolitical, and legislative developments. She also leverages the experience of the Tata Group, one of India’s oldest and largest conglomerates, to drive thought leadership on key policy and economic issues.
Ms Purushothaman has held leadership positions at Everstone Capital Advisors and Goldman Sachs, where she provided expert advice on demographics, income and consumption patterns, and long-term economic growth. A co-author of the path-breaking Goldman Sachs BRIC report, Ms Purushothaman has contributed to a number of publications on globalisation and development, as well as writing on the economic potential of enhancing women’s workforce participation in India.
She is also the founder of the Avasara Leadership Institute, a non-profit educational institution focused on accelerating educational and leadership outcomes for adolescent girls in India. Avasara has worked with over 2,000 young women in scholarship, after-school and residential academic programmes since 2011.
Ms Purushothaman is a graduate of Yale University and the London School of Economics. She has been named a Young Global Leader by the World Economic Forum and a Fellow of the Aspen Institute, and has served on the Prime Minister of India’s advisory council on urban infrastructure. 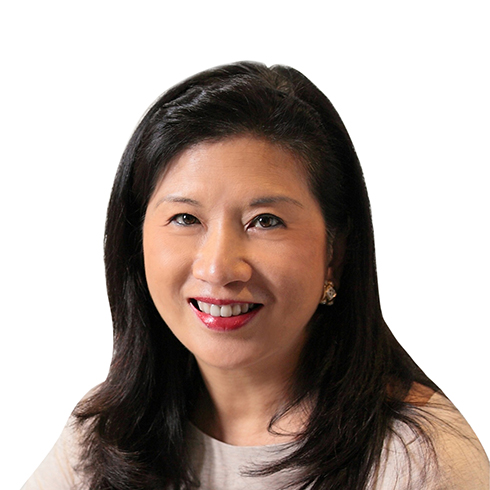 Marjorie Yang is the Chairman of Esquel Group, a leading Hong Kong-based textile and apparel manufacturer with operations throughout the world.
Ms. Yang serves as Deputy Chairman of the Seoul International Business Advisory Council (SIBAC), with the purpose of providing advice to the Mayor of Seoul.  In Hong Kong, she is the representative on the APEC Business Advisory Council (ABAC) and a member of Chief Executive’s Council of Advisers on Innovation and Strategic Development. She served as a Member of the National Committee of the Chinese People’s Political Consultative Conference from 2003 to 2018.
Ms. Yang is dedicated to promoting education, innovative technologies and sustainable development. She is the Co-Chairman of the advisory board of Computer Science and Artificial Intelligence Lab (CSAIL) at Massachusetts Institute of Technology (MIT), the Chairperson of the Steering Committee of CoolThink@JC, organized by The Hong Kong Jockey Club Charities Trust, and member of the Advisory Council of China Council for International Cooperation on Environment and Development (CCICED)
She also serves as a member of various advisory boards including Harvard University, Harvard Business School, MIT Sloan, Tsinghua University’s School of Economics & Management and Schwarzman College at Tsinghua University. She had been the Chairman of the Council of the Hong Kong Polytechnic University for six years until 2015.
Ms. Yang is an Independent Non-executive Director for The Hong Kong and Shanghai Banking Corporation Limited.
Ms. Yang has a Bachelor of Science degree from MIT and an MBA from Harvard Business School. 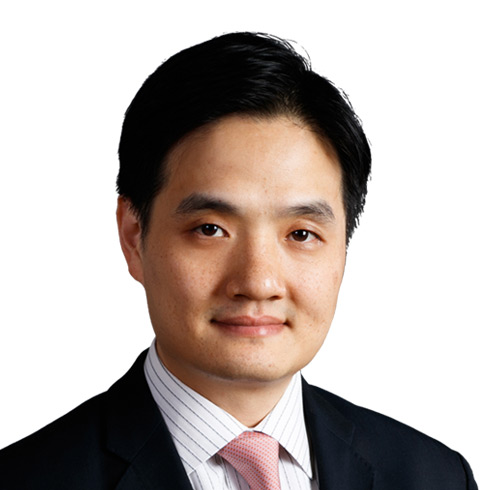 Mr. Stephen Wong received a B.A. Degree in Economics from the University of Chicago, Phi Beta Kappa, and an M.A. Degree in East Asian Studies (Whitney and Betty MacMillan Center for International and Area Studies) from Yale University. Since then, he worked for a number of global financial institutions, including as an Executive Director in UBS (London) and a Managing Director at RBS. Mr. Wong joined Our Hong Kong foundation as Senior Consultant in May 2015, and was appointed Deputy Executive Director and Head of Public Policy in November of the same year. He is now Deputy Executive Director and Head of Public Policy Institute.
Mr. Wong’s public service includes various advisory roles appointed by the Hong Kong Government, including Member of the Financial Services Development Council, Member of Task Force on Land Supply, Sub-committee Co-opt Member of the Sustainable Development Council, Member of Investment Committee of the Beat Drugs Fund, Member of Investment Sub-Committee of the Housing Authority, Member of Feasibility Study Working Group of “Special Needs Public Trust” and Co-opted Member of Social Innovation & Entrepreneurship Development Fund Task Force of Commission on Poverty.
Mr. Wong is also active in community service. He is Chairman of the Clean Air Network, Vice Chairman of the Admissions, Budgets & Allocations Committee and Investment Sub-Committee Member of the Community Chest, and Executive Committee Member & Chairman of the Advisory Committee of Social Enterprise and Innovation Platform of the Hong Kong Council of Social Service.  Mr. Wong is also a part-time Lecturer at the Chinese University of Hong Kong for the Master of Social Science in Global Political Economy, and an Adjunct Associate Professor at the Hong Kong University SPACE for the Institute for China Business.
menu