Track Sessions IC. Arts, Culture and Heritage for Social Causes: 'How can we increase the contribution of the arts to social inclusion and empowerment?'

Historically, arts and culture have always been at the forefront of social changes. Today, the societal influence of traditional arts has been vastly overshadowed by the pop culture and the advent of social media. Fine arts can be difficult and expensive to access, and considered irrelevant by large sections of society. Some cities have invested heavily and intelligently in increasing their citizens’ exposure to the arts. Others, however, see this as a difficult cause to support alongside myriad other pressing social problems.

This session will focus on the case for protecting and promoting traditional arts to support social inclusion and empowerment. It will explore the challenges that some leaders have faced when trying to win support for interventions in this area, and share insights on the type of arts initiatives that can most effectively effect positive social change. 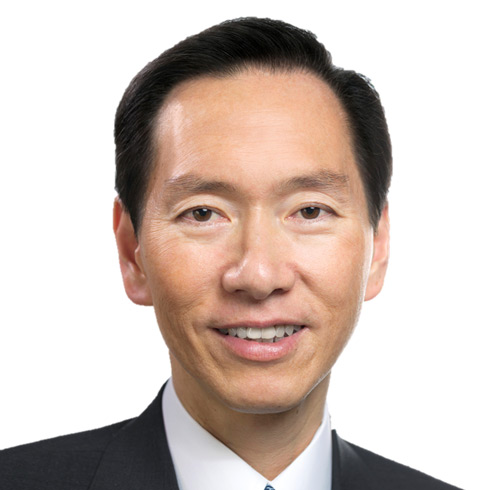 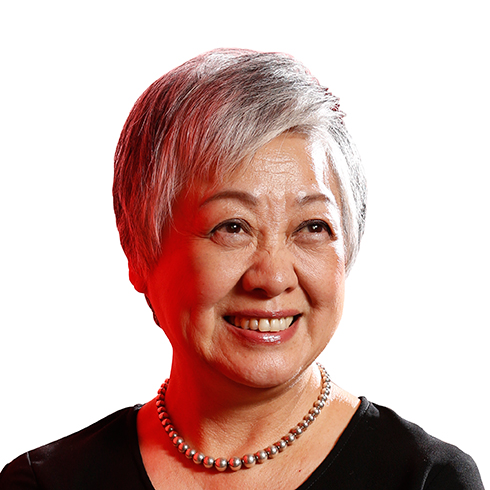 Executive Director of the annual Hong Kong Arts Festival (HKAF) since 2006, Tisa Ho has increased annual turnover and extended the scope of HKAF programming to include large scale and site specific productions.
Her previous work includes policy and infrastructure planning, including brief development for Singapore’s Esplanade and oversight of government owned venues; marketing and curatorial responsibilities for the Singapore Arts Festival; and management of the Singapore Symphony Orchestra and Victoria Concert Hall during which she helped to set up the Alliance of Asia-Pacific Region Orchestras and the Singapore International Piano Festival, and built the first Open Air performance stage on Symphony Lake at the Botanic Gardens.  As Chair of the HK Arts Administrators’ Association, she initiated the annual Cultural Leadership Summit, which remains an annual highlight for professional arts managers in the region.
Ms Ho is a Member of the Performing Arts Committee of the West Kowloon Cultural District and of the Department of Cultural and Creative Arts of The Education University of Hong Kong.  International positions include faculty of the Accademia Teatro alla Scala in Milan, Italy and the Lisbon Consortium in Portugal; Chair of the International Advisory Committee of the Festival and Concert Hall in Tong Yeong, S Korea; and Chair-Elect of the Board of the International Society for Performing Arts headquartered in New York, USA. 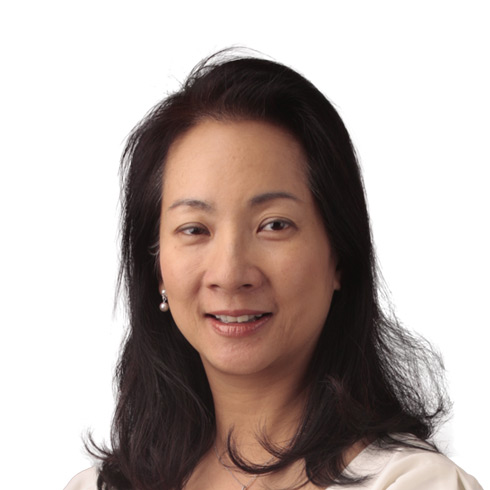 Apart from managing Absolutely Fabulous Theatre Connection, Lynn Yau conceptualises, produces and maintains a steady teaching schedule from primary to postgraduate level in arts and cross-disciplinary sectors.
Having grown up in the local school system, she realised that teaching and engagement in learning should neither be linear nor a case of one-size-fits. She became highly aware that the arts have powerful potential to capture many different imaginations for personal growth and transformation, thereby driving an Arts for Change agenda in the past decade at AFTEC.
An avid speaker on the arts & education, she has been invited regularly by diverse jurisdictions including Hong Kong, London, Brisbane, Penang, Venice and most recently by the Education Bureau in Kaohsiung (Taiwan) at the 2018 International Education Forum and Workshop for arts education practitioners.
She has constantly been involved in the arts community in various advisory, board and consultant capacities as well as being a guest artist with local performing companies in theatre and music.
She was recently appointed an Honorary Tutor to the Li Ka Shing Faculty of Medicine, the University of Hong Kong for the Medical Humanities (Performance Arts) module. 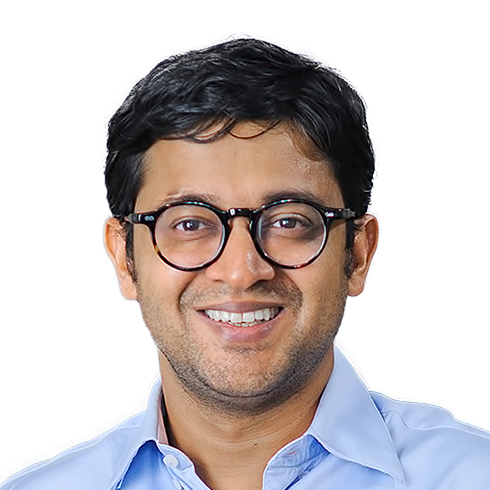 Mr Gaurav Gupta works for Dalberg as Regional Director for Asia and leads the firm’s energy practice. He founded Dalberg’s first Asia office in Mumbai, where he is currently based. Gaurav works on a wide range of issues, including energy access, financial inclusion, access to education and inclusive business strategies.
Elsewhere, Mr Gaurav has been a founding partner in a string of social ventures, including two eco-resorts, a sustainable tourism online platform, an organic tea plantation, and an eco-friendly fair trade fashion label. Mr Gaurav is also an avid patron of arts who supports local efforts in preserving traditional arts and culture.
Prior to Dalberg, Mr Gaurav was a Project Leader with the Boston Consulting Group in Sydney and London. He holds an undergraduate degree in philosophy, politics, and economics from Oxford University and a postgraduate degree in development economics from Yale University.  He was also a Fairfax scholar at the United World College of Hong Kong.
menu