Track Sessions IB. The Continuum of Capital Approach to Giving: 'How and why Asian philanthropy should use diverse financial instruments to maximise their social impact?'

The global social investment ecosystem is becoming increasingly diverse with stakeholders ranging from foundations to family offices, impact funds and corporates working alongside government. In Asia we are beginning to see the formation of a continuum of capital where funders can make use of multiple financial instruments to better meet the needs of their investees. Without decades of structured philanthropic institutions, Asia is well placed to build on this trend and transcend the labels and fragmentation seen in other markets. It is no longer about grants versus debt or equity but rather which of these is the right fit for the organisation at a given stage and how social investors can support a more seamless pathway for these organisations to move from one stage to the next.

This session will bring together unique perspectives on what is needed to encourage the continued formation of this continuum of capital and why it is imperative for success in the region. 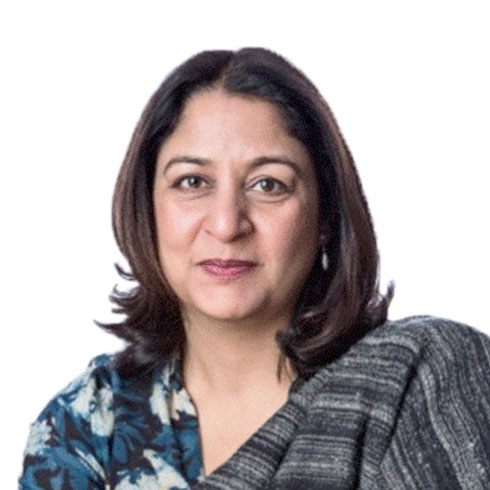 A London School of Economics graduate, Safeena Husain is the Founder and Executive Director of the international award-winning non-profit organisation Educate Girls.
Founded in 2007, Educate Girls partners with the Indian Government in boosting student development in public schools through community ownership, ensuring improved enrolment and the retention of girls and learning outcomes for all children.
Since its inception, Educate Girls has consistently scaled up its operations and presently works in 21,000 government-run primary schools spread across 15 districts of Rajasthan and Madhya Pradesh. With support from the government and the community, the organisation has enrolled over 200,000 out-of-school girls, achieving over 90% retention, and has improved learning outcomes for over 650,000 children so far. 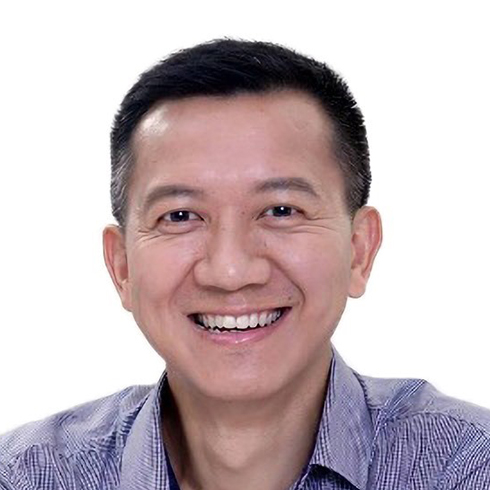 Mr Francis Ngai is Founder and Chief Executive Officer of Social Ventures Hong Kong (SVhk). He is also the Founder of Playtao Education, Bottless, Hatch co-working factory and the Sonova Institute, and Co-Founder of Green Monday and RunOurCity.
Since its establishment in 2007, SVhk has initiated and incubated more than 40 social innovation projects, including LightBe affordable housing and Diamond Cab. As an Impact Purpose Organisation, it is dedicated to innovating social change through pioneering impact ventures, aggregating impact capital and providing Business 2.0 consultancy.
Prior to establishing SVhk, Mr Ngai was the Head of Strategy in a listed technology conglomerate in Hong Kong. He graduated from the City University of Hong Kong, where he was conferred as an Honorary Fellow in 2013. He was named one of the 100 Asia Pioneers by The Purpose Economy in 2014, a Young Global Leader of the World Economic Forum in 2012, one of Hong Kong’s Ten Outstanding Young Persons in 2011 and Honorary Fellow of the Education University of HK in 2018. He also serves as Deputy Chairman of the Asia Venture Philanthropy Network.
Mr Ngai is an ultra-running veteran and has completed The North Pole Marathon, the Sundown Ultra-Marathon 100km Race and the 250-km Gobi March of the Four Deserts race series.

Tracy Pun Palandjian is CEO and Co-Founder of Social Finance, a nonprofit dedicated to reimagining the role of capital markets to drive social progress. After a career at McKinsey, Wellington and the Parthenon Group, Tracy co-founded Social Finance in 2011 to develop innovative financing mechanisms to deliver measurable results for communities. The firm pioneered the Social Impact Bond, an innovative public-private partnership that harnesses data and evidence, and enlists private capital to reorient public spending toward outcomes. Over 100 projects in 24 countries have addressed pressing social issues in education, health, workforce development and more.
Tracy is a frequent speaker and writer on impact investing, social innovation and results-oriented policy making. She is co-author of Investing for Impact: Case Studies Across Asset Classes. She is vice chair of the U.S. Impact Investing Alliance to the Global Impact Investment Steering Group. She is a trustee at the Surdna Foundation (where she chairs the Investment Committee), and a Director of Affiliated Managers Group (NYSE: AMG). She also serves on the Federal Reserve Bank of Boston’s Community Development Advisory Council. A former Vice Chair of the Harvard Board of Overseers, Tracy continues to serve on several Standing and Visiting Committees at Harvard University.
A native of Hong Kong, she graduated from Harvard College with a B.A. magna cum laude in Economics, and holds an M.B.A. with high distinction from Harvard Business School, where she was a Baker Scholar. 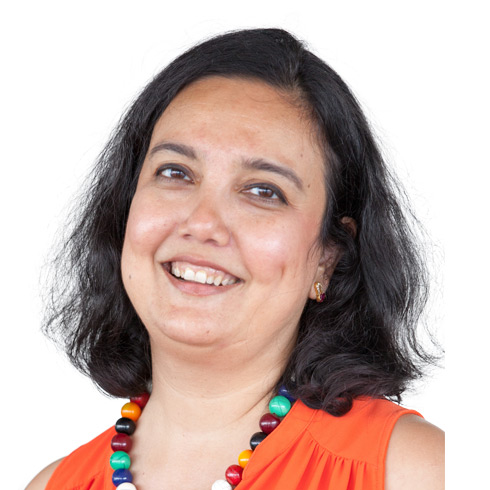 Naina Batra joined AVPN as our Chairperson and CEO from September 2013. Naina’s leadership over the past 4 years has grown the AVPN membership by 169% and elevated the organization into a truly regional force for good. Under her direction, the organization has grown from focusing only on Venture Philanthropy to supporting the entire ecosystem of Social Funders from philanthropists to impact investors and Corporate CSR professionals. She was instrumental in developing AVPN’s innovative services that connect, empower and educate the now 400+ members of AVPN.
Prior to joining AVPN, Batra was a member of the senior leadership team of a purpose driven unit of The Monitor Group, a leading global strategy consulting firm, aimed at catalyzing markets for social change. Batra was also partner and Co-Founder of Group Fifty Private Ltd, curating contemporary Indian art with a view to provide a medium for upcoming and established Indian artists to showcase their work directly to a large and diverse audience.
Batra has a master’s degree in Industrial and Labor Relations from Cornell University where she graduated at the top of her class. She also holds a bachelor degree in Economics and International Relations from Mount Holyoke College, Massachusetts, USA and a General Course Diploma in economics from The London School of Economics.
menu